Honda Winner X (Honda RS150R V3) has been spotted testing in Malaysia again! The model is expected to be launched in Malaysia around June – July 2021. Here are the details! 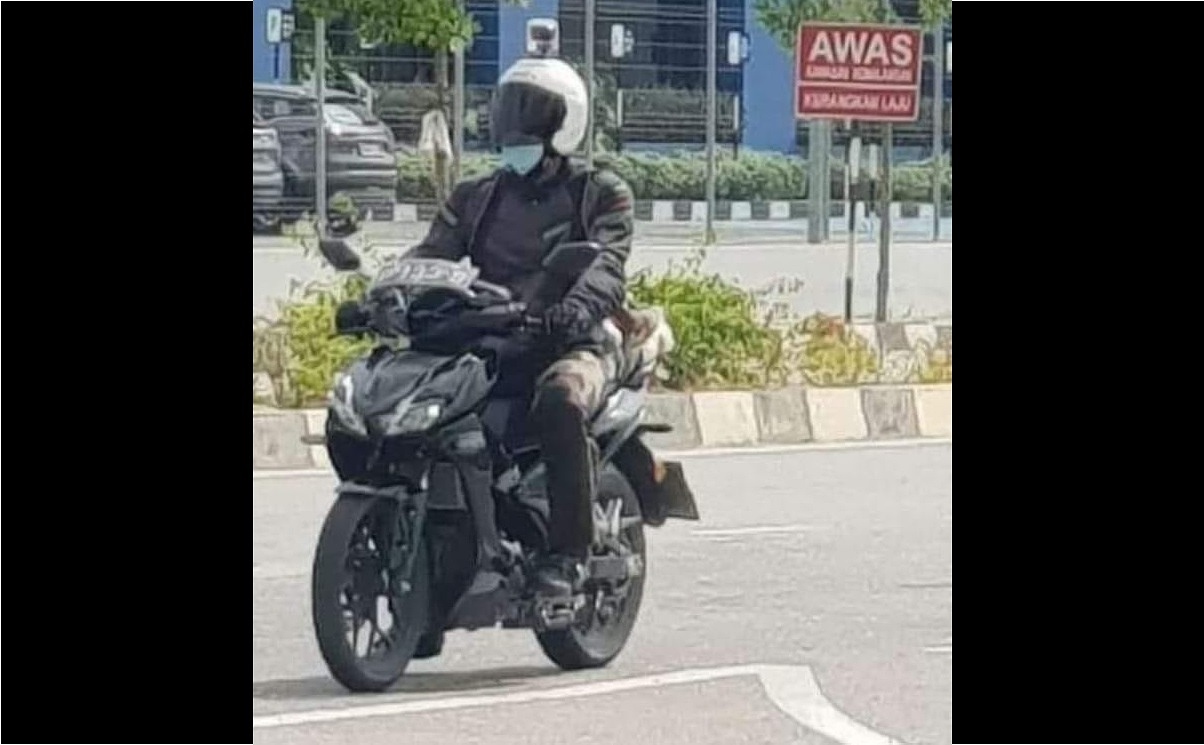 Before we begin here is something to take note of. For now, the name of the spied/incoming Honda sports moped is unknown, therefore, we will be referring to the model as Winner X or Honda RS150R V3. Earlier this month, a Honda Winner X look-alike test mule was spotted road testing around Boon Siew Honda’s factory in Batu Kawan, Penang. In case you missed our coverage on this, check it out here.

Well, if that’s not enough, the test mule was spotted testing once again just two days ago on the 25th of April 2021! Looking at the prototype being put to test continuously, it looks like BSH is preparing to launch the next-gen Honda RS150R V3 very soon!

A brief look at the updates Before we talk about the launch details, let’s briefly go through what we can expect to see in the upcoming bike. Judging from the recent spy shots, the next-generation Honda RS150R [V3] is expected to be very similar to the Honda Winner X that’s currently offered in Vietnam. Having said that, the incoming Malaysian model would follow the modern updated design of Honda Winner X. Besides the aesthetic updates, we think there would be a few mechanical updates around the powertrain, electronic package, suspension and braking systems as well.

Speaking of the launch, sources speculate the next-gen Honda RS150R V3 to roll out around June or July this year. As the bike is currently being put to test continuously we too think the model would officially roll out around the same time frame or by September at least. Speaking of the price, the 2020 Honda RS150R V2 is currently priced at under MYR 9,000. Sources suggest, the next-gen Honda RS150R V3 would be priced around the MYR 9,000 – MYR 10,000 mark. However, if the engine capacity is maintained at 149cc, we might find a slight drop in price with the current 100% tax excise duty exemption applied to motorcycles under 150cc CKD motorcycles.

With the 2021 Yamaha Y16ZR out in the wild, we are really eager to see what Honda has in store for us! Do tell us what you think!

KTM-powered adventure motorcycle CFMoto 800MT unveiled
2021 Yamaha NVX V2 to be launched in Malaysia on the 28th of April?