The launch of the Honda Winner X is likely to take place around June to July this year. 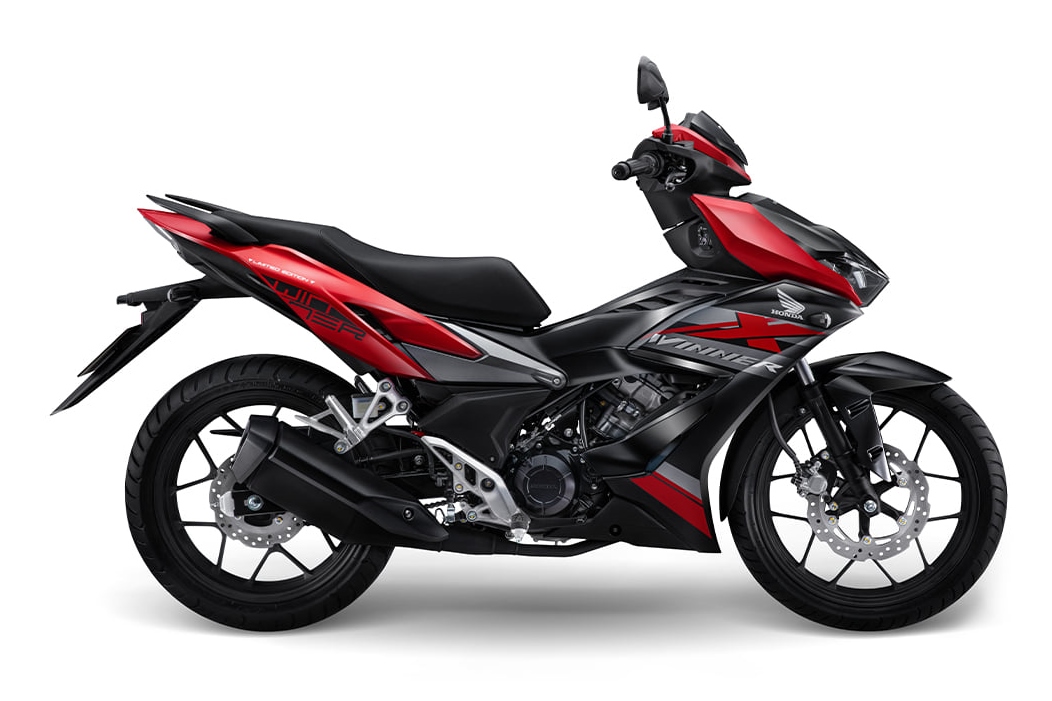 The Honda Winner X moped model, which is currently officially sold in the Vietnamese market will be launched in the Malaysian market soon. Several spy shots have indicated that the model was being tested on Malaysian roads before. Speculations are that the tests were done by Boon Siew Honda in Penang recently.

Previous spy shots showed the back of the model and this recent one, shared by Nik Zayne’s brother, displays the front of the model. The location of the model based on the spy shots may be in the area around Batu Kawan, Penang, which is not far from the Honda factory. 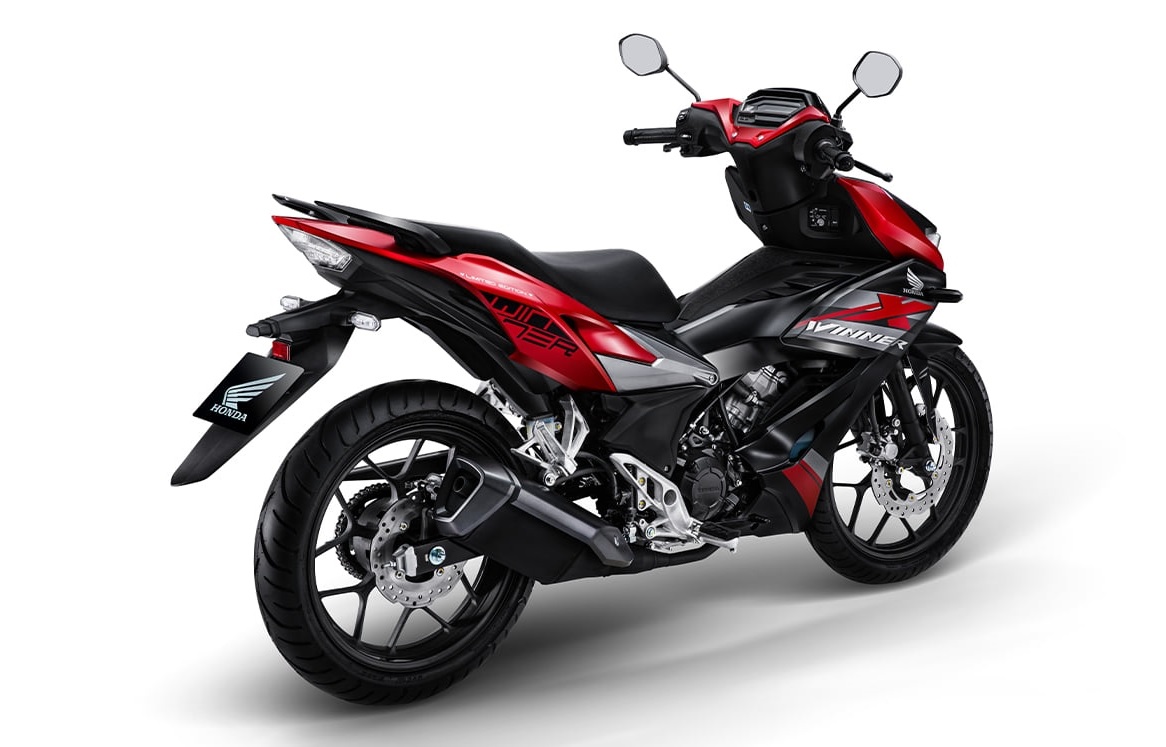 The launch of the Honda Winner X will definitely provide fierce competition to the Yamaha Y16ZR model that was just launched by HLYM last March. The price is not expected to exceed the value of RM10,000, at maybe around RM9,500 and above. 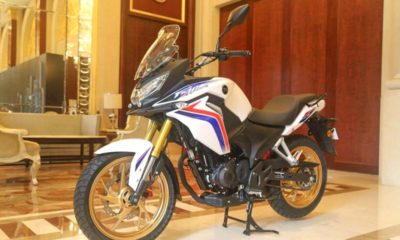 Honda to possibly create an electric minibike?
Marc Marquez to make a grand comeback at Portimão