Advertisements
Several riders in the current MotoGP have complained about tires at some point in the season. Valentino Rossi (Petronas Yamaha SRT) and Francesco Bagnaia (Ducati) think that more consistency in their compounds is required.

At a press conference, Bagnaia was asked what can be improved in tires. He stated that consistency is needed due to differences in performance: – What we asked for in the safety committee in Aragon was more consistency for Michelin tires. It’s something we need because the manufacturers invest a lot in the bikes and then we can see some rounds where if you work a lot over the weekend, you’re strong, and when you get to the race you start having a lot of difficulties and backtracking. Therefore, it’s not easy.’ Similarly, in response to the same question, Rossi showed that he agreed with his opponent: ‘ I agree. The consistency between the tires and always having the same feeling and less difference ‘. 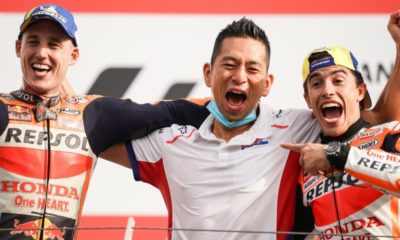 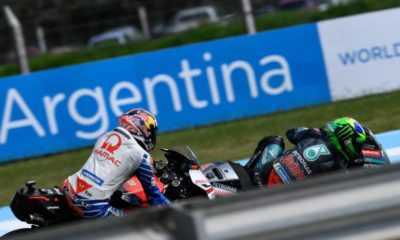