Misano will host two rounds and a cancelation of Argentine GP.

Advertisements
MotoGP has just announced its closure for the remainder of the season following many changes and doubts about the calendar.
Subscribe to our Telegram channel for instant updates!
On September 19th and October 24th, Misano will be hosting two races, the Emilia Romagna and Made in Italy GP. The season will have a total of 18 GPs, with one of the news being the confirmation of the cancellation of the Argentine round. However, MotoGP caravans should return to Termas de Rio Hondo in April 2022,  and with an extended  partnership to the next few years. What’s more, dates for the first tests of the 2022 pre-season are also confirmed. The Jérez-Angel Nieto Circuit will host two official tests on November 18 and 19, 2021. 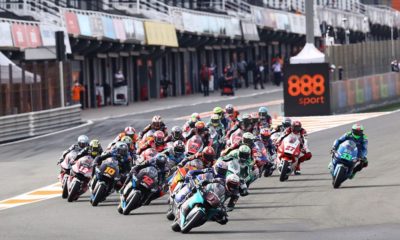